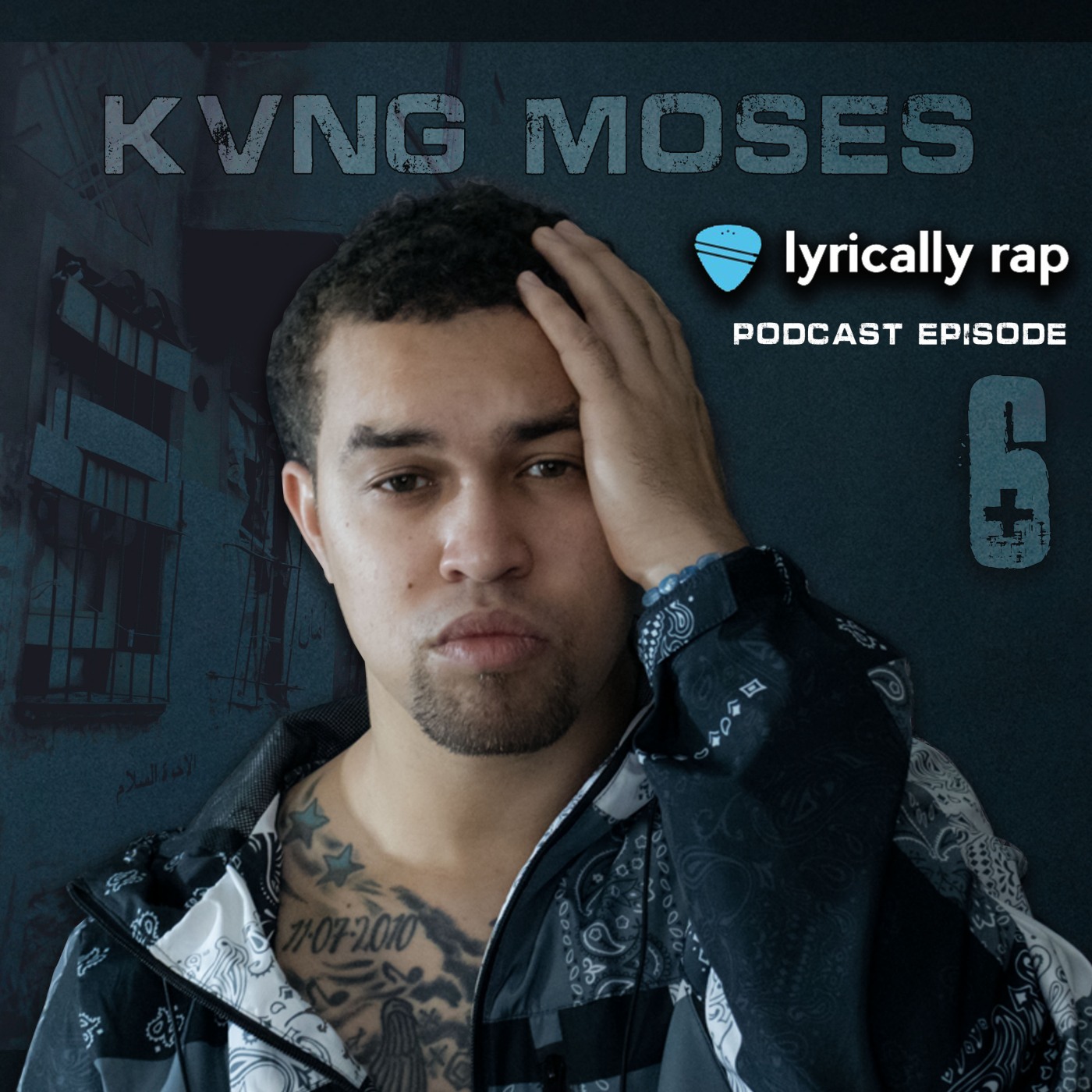 Hey guys, we’re excited about this feature. Last night we got the chance to get to know hip hop rapper, Kvng Moses, and we just flowed. Kvng Moses, like most of the rappers we’ve interviewed, is a cool ass dude. We could have shot the shit all night, as evidence by the hour and half podcast video we’re releasing with this post. But for real, awesome experience!

Kvng Moses hails from College Station, Arkansas. Where he explains that the lyrical hip hop scene is non-existent. The sound that is there, is a southern vibe, where Kvng Moses has his own unique flavor of music. He’s been crafting that style his whole life, since the age of six he’s wanted to perform. He first wanted to sing, but realized he sucked ass at it, but was inspired by Bow Wow & Eminem to start lyrical rap. He can sing now though!

Kvng Moses used to go by the name Tommy Wrekz but felt that the message Tommy displayed was not his anymore. He’s also learned from his Masters in Marketing, that Tommy Wrekz wasn’t correct for exposure. Moses is his real name, and as he has grown older, he’s come to know himself better. His music has grown with him, and now we have a mature bomb sound with fun lyrics.

He is proud of his wife’s help and the friendship he’s grown with Cryptic Wisdom, who’s clearly a mentor in his rap career. Kvng Moses is dedicated to the game this go round. Track on track scheduled in the coming months. With weekly releases in May. A few in June, and an EP in July. He’s even got a remix to Samurai Jack with Ekoh coming out. That is exciting as hell.

Link to Audio Only Podcast

Kvng Moses is one of the most talented artists we’ve come across in a few months. With his skill at creating his own beats, experience in the game, and raw fucking talent, this dude is going to be up around 100k or 200k monthly listeners by August 2021. Mark my words. Hell, he’ll probably go higher.

He’s about to hit Spotify’s release Radar each week for like the next 8 weeks. And he’ll be dropping into the fan bases of Futuristic, Ekoh, Cryptic Wisdom and possibly a few more. Those rappers were all in the top 5 of my analysis for “Best artist to buy a verse from”. His collab choices were great and lead to fan growth.

You all really need to listen through his album, linked below, it’s a fun ride. Listen, follow, and do all that good stuff if you have the time for us and our dude Kvng Moses!

You can catch much of what I’ve written here in the podcast. We got two forms for your viewing pleasure. If you like to watch videos, check out the Youtube link splattered at the top of this post. Or check out the audio version at the Spotify link.