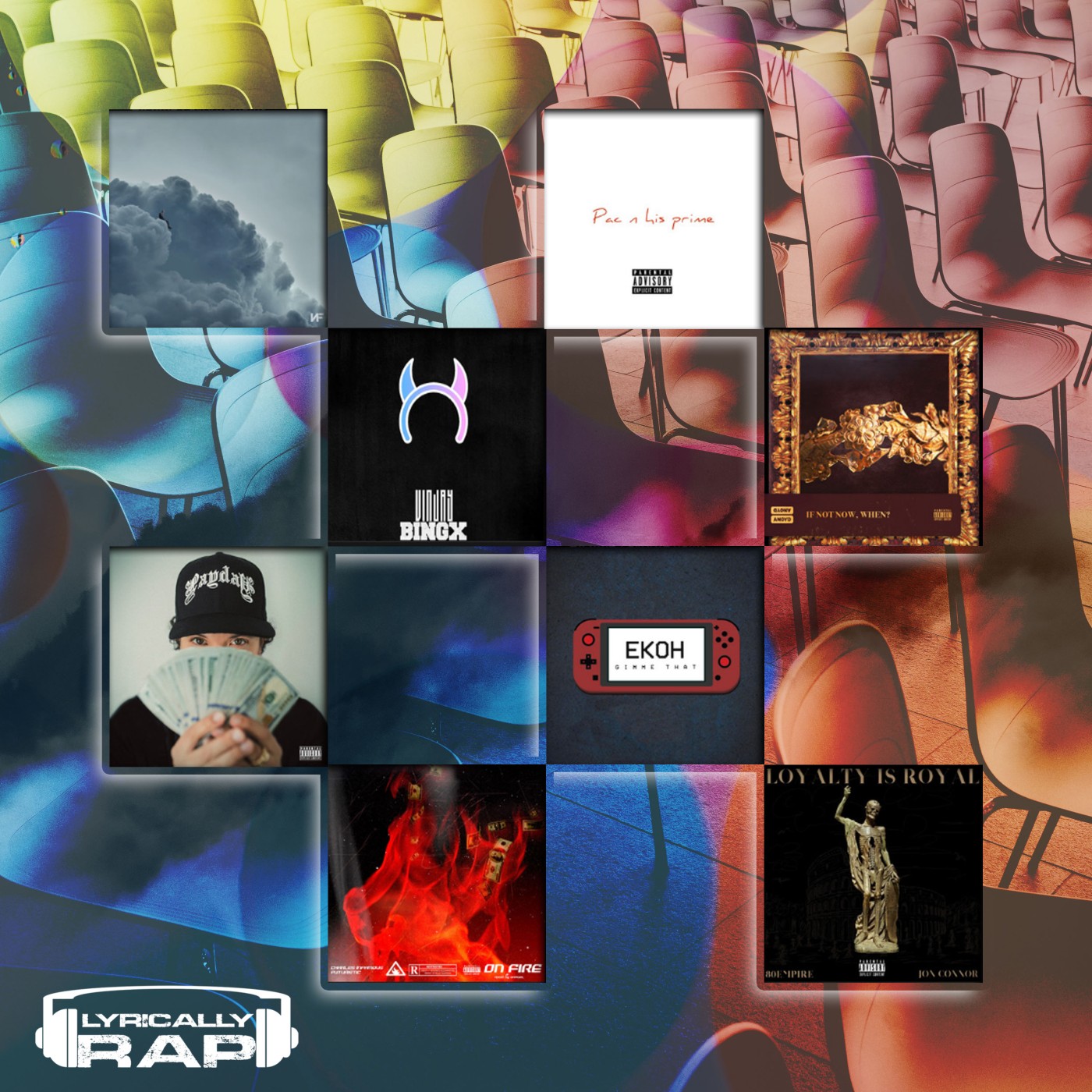 Friday’s “Release Radar” was throwing some fire this morning. I knew from all the social media chatter that some great music was dropping, but dang I was surprised. Enough so I thought it warranted a post on the website. We got 8 New Releases featured in this article from some of the best Lyrical Rappers in the game. Check out the videos below, and each artist name should include a link to either their spotify or youtube page. Here we go.

This song is dope af. I’ll probably be saying that a lot. NF really making me excited for the upcoming album. This was the perfect track to continue the hype. The mixtape will be available 3.26.21. Check out NF’s website https://www.nfrealmusic.com/

Looks like Vin Jay is releasing tracks off his latest album. This song is vibe, but I wish it was just a little longer. BingX and Vin Jay make a great collab.

Ekoh always putting out fire, regardless of the sound he’s going for. He’s dipping back into his core and releasing another great hit “Gimme That”. We love Ekoh around here, and look forward to his continue success.

We had the pleasure to interview Jon Connor on our Podcast last week. The experience was unreal. The man could motivate a donkey to move. Jon’s latest relase with 80 Empire is another testament of his character. Awesome song!

All these songs dope as hell, don’t you think? What was your favorite released? What did we miss? Hit us up at lyricallyrap@gmail.com