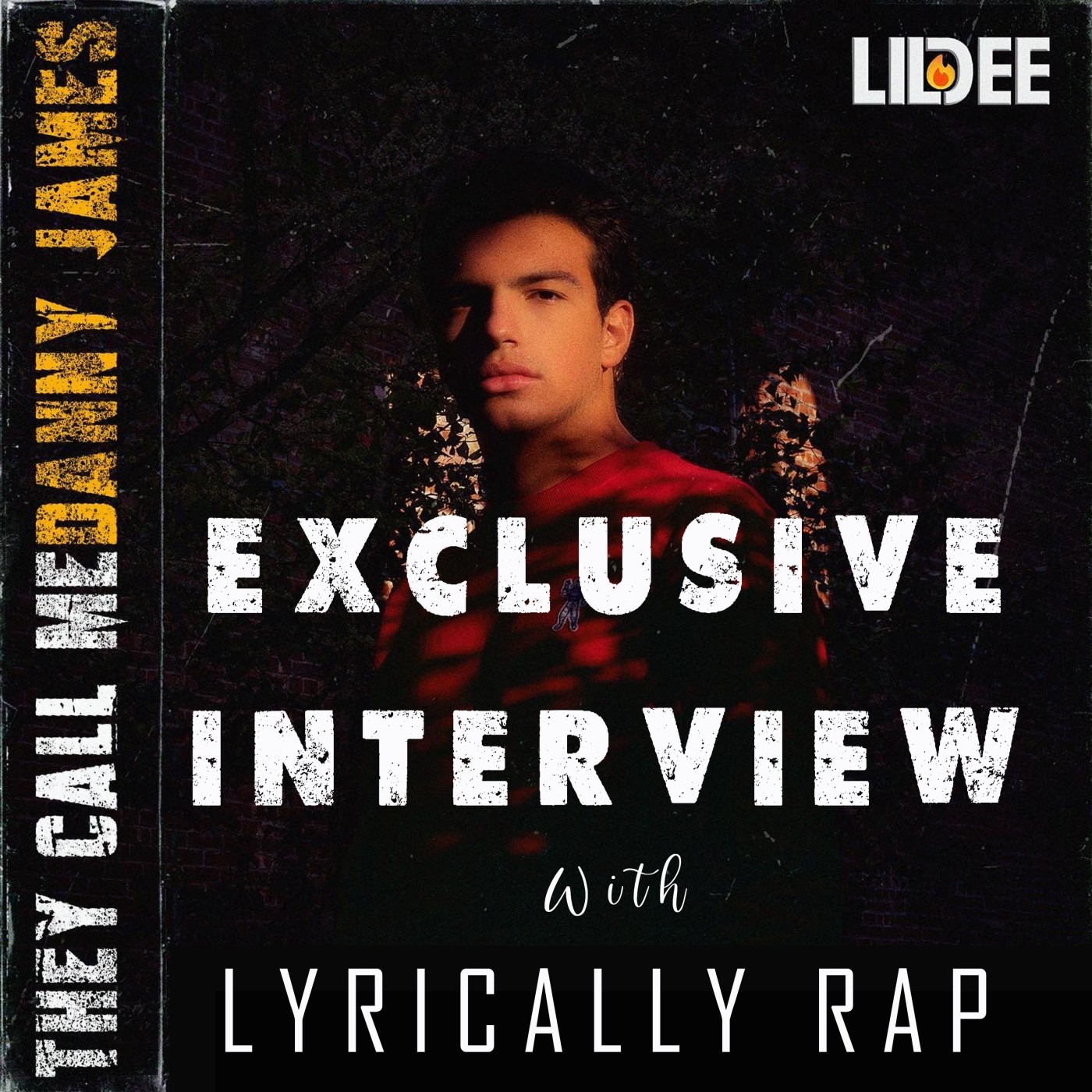 His song “Whoa” came across our Spotify Release Radar this week, the first track off his most recent EP “They Call Me Danny James”, and I knew who we needed for our next website exclusive. Lil Dee is an absolute hidden gem in the rap game and has his priorities straight. Rap heads be on notice, this cat isn’t even out of high school and is already behaving and performing like a vested rap veteran.

Dee is from Coney Island, New York and he says his life revolves around hip hop. He made his come up in the New York underground scene, catching viral media time through outstanding cypher performances and weekly content releases.

Dee attribute his love of hip hop to his dad, “…hip hop has been in my life since before I can remember. My dad used to play it in the car all the time as I was growing up. He always had MTV playing the hip hop videos and overall that’s where my love for the culture came from. One day I decided to just try and write a rap and see how it went just cuz I loved hip hop so much, and I just ran with it.”

Lil Dee grew his listener base initially by releasing content weekly, but it wasn’t until Michael Rapaport shared some of his music, that Dee found that viral lane.

“…he did the tribe called quest documentary so one day I put his name in a 16 and said “One day Rapaport will make my documentary.” I DMed it to him and he loved it. From there we built a relationship and he really showed love all the time. He still does. That’s my man. He brought me out at his comedy show in Manhattan once, and we talk all the time.”

Lil Dee says of how he met Michael Rapaport.

I couldn’t imagine having a cooler mentor to look up to. We watch a lot of Michael’s stuff in my household and were truly sad that Atypical had to end. It seems like Rapaport is involved in a lot of things, and underground New York rap is one of them.

He’s been approached by labels, but he’s staying independent at the moment and trying to hone his craft while also being a full time high school student. He has his dad as his manager, and a central focus on achieving his goals in the rap game.

“It’s a lot of work. Especially with school. Being a rapper is like having another subject in school. I constantly study the game, and I gotta do my homework. Homework as in writing, practicing, memorizing, working my social media pages, etc. But I live for it, and honestly I don’t mind it. Hard work always gets you to where you want to be.”

Lil Dee says of juggling be an artist and a student.

He gotta be the coolest dude in school. If not, those kids tripping.

“I don’t have one set in stone producer. I work with anybody that I feel makes dope beats and also people that I feel I have a good connection with when working in the studio. Next up I will be working on my debut album as well as probably an EP or two in the middle. Maybe a mixtape as well with all my IG freestyle. All I know is I’ll be working on putting out a lot of music. My goals for the future are just to keep growing, keep getting exposure, and to let everybody know that real hip hop is alive and well. My biggest challenge would have to be that it’s hard to network when your still a teenager. All the spots where all these artists network, I’m usually too young to even get into. I do my best but that’s definitely gotta be the biggest challenge I’ve faced.”

Dee on the future.

These are straight quotes from Lil Dee from our conversation last night. I’m not exaggerating when I say this is the most professional high schooler I’ve talked to. His dad raised him right and led him on to some classic music. Every song I’ve heard from Dee is something I would mess with. His music inspirations are some of the greats: Big L, Big Pun, Jay Z, Eminem, J Cole, Biggie. His sound has a little of something from all those.

Like I said, keep this hidden gem on your radar. Follow him on all streaming services out there, and social platforms. Don’t let age get in the way of talent here. This dude will be out of high school soon and will be reminded everyone who didn’t believe. Dee, keep up that grind man!