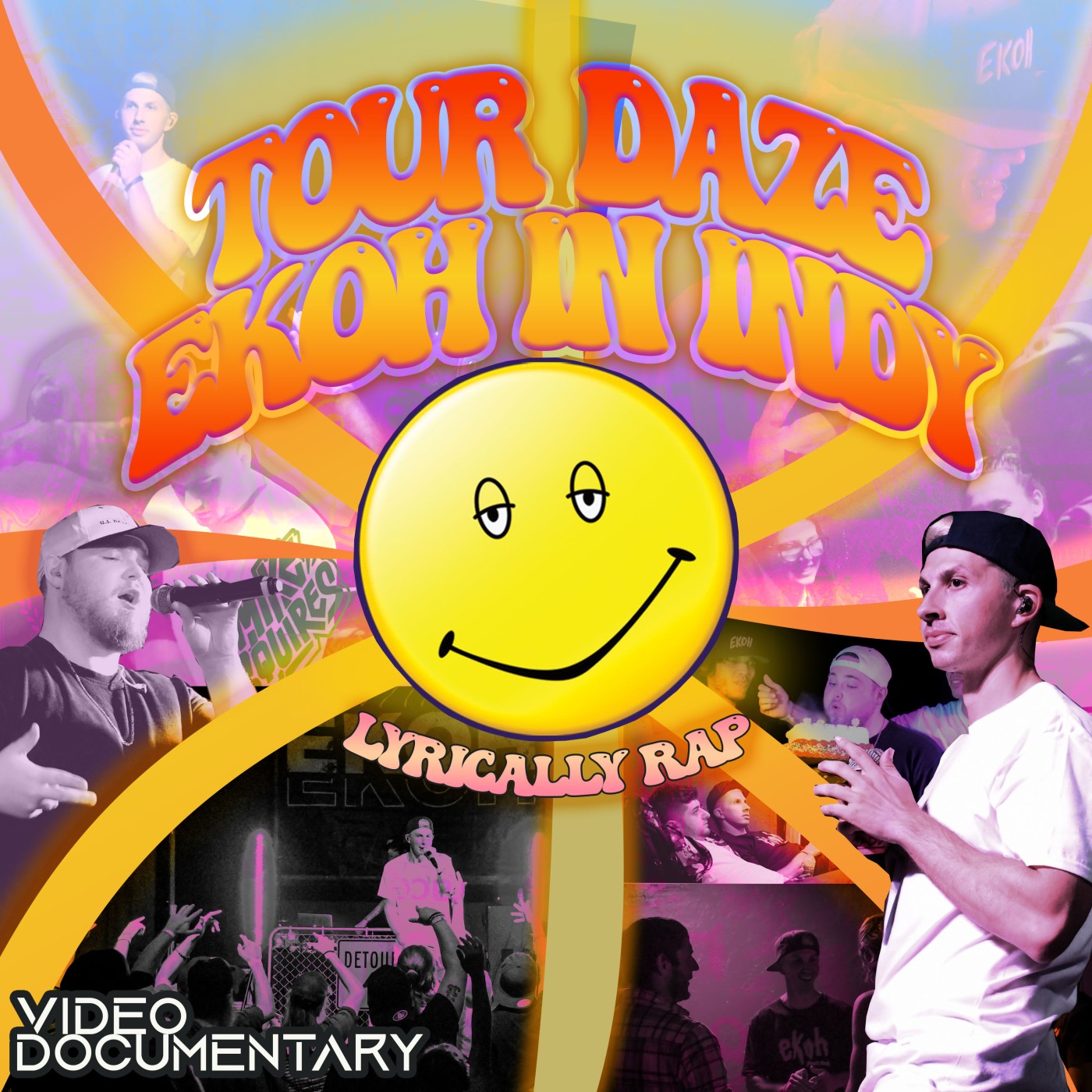 When we first saw that Ekoh was coming to our area we immediately jumped on the chance to see him live. I mean what self respecting lyrical hip hop head wouldn’t? Then Hoosier got the great idea to chat up his manager for some media passes so we could cover the show as lyricallyrap. I think she responded like a couple minutes later and simply said we’d love to and what names should we put on the list. Ekoh and his team are the coolest. Well then, I come up with the idea, having never done anything like this before, to shoot a documentary of our experience. I’m glad i did. The people I met and the friendships that were formed were definitely worth it.

Before we get to the documentary, let me start off by saying that I am an amateur videographer at best. I don’t have the best equipment or all the technical know how, yet. What i do have in spades is dedication and hard work. I’m proud of this film, technical flaws and all! I hope you guys enjoy watching this as much as we did making it!

And now without further adieu, I present to you, Tour Daze: Ekoh In Indy.

One thought on “Tour Daze: Ekoh In Indy”

Everyone is the best to someone. And that's fine! So many great rappers out there.
This too funny. People are going nuts.
Playlist is updated. What do you all think of Volume 11?
What type of spells are your favorite artists known for?
Discover Emerging Lyrical Artist
What yall know about my man @williefaulkofficial New emerging artist feature coming live to lyricallyrap.com TONIGHT!