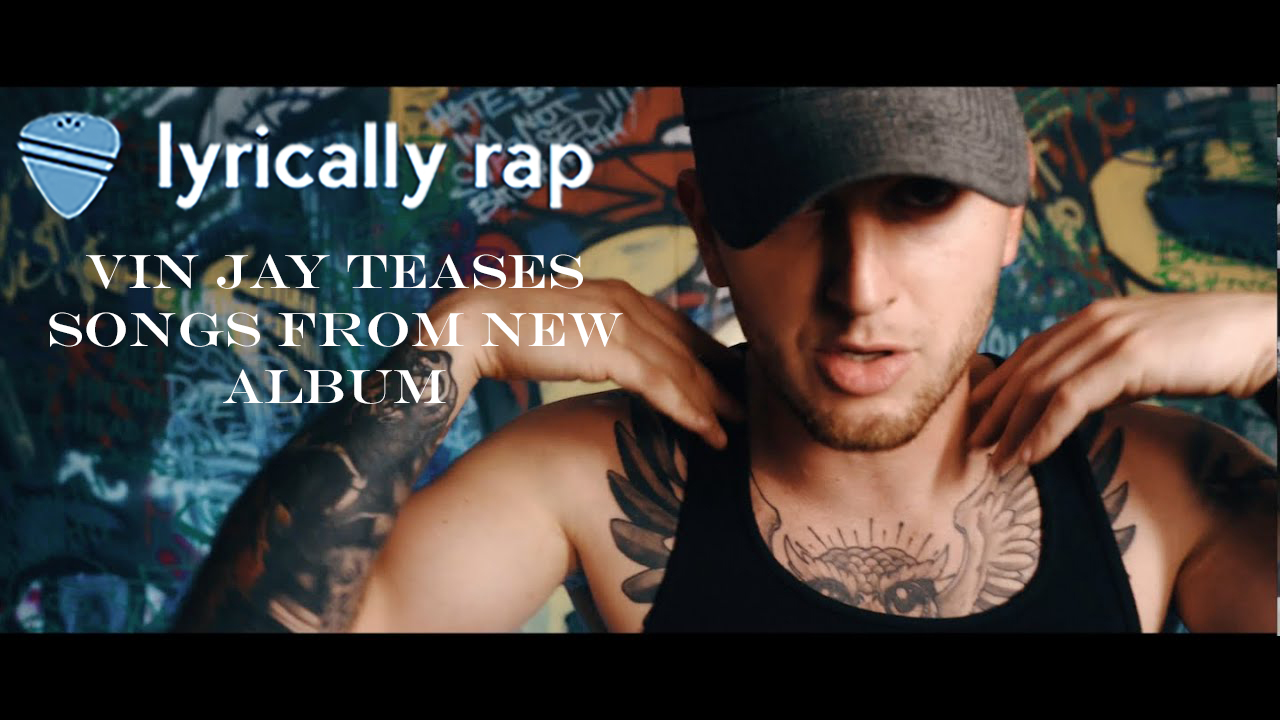 IG Live is sometimes a great way to gain information. Here at Lyrically Rap we try to check all sources available to us to research new artists and all the new music that is out there.

Well we stumbled upon a gem when we came onto Vin Jay’s IG Live late Tuesday night. Vin has been as he says, “releasing anything he wants” recently and by that he means music that “makes me feel good in my soul.” Gotta respect that. However, this album seems to take Vin Jay back to his roots as a demon on the mic. The dude’s cadence, flow, wordplay, and production are on par with the best in the game, and hearing these snippets of songs from his soon to be released album tells me this album is going to be some of his best work lyrically. He only teased one feature, but man was it a good one. I don’t wanna say too much but I’ll say this, he just released an album as well. Hint Hint.

Oh did yall think you were gonna get more than that? Well you’re gonna have to do me a favor first. Go pre save and pre order this album whenever it is available to. See that’s not to hard is it? Enjoy!!

The album is slated to be dropped “in about a month” as of this story. I for one, can’t wait!!