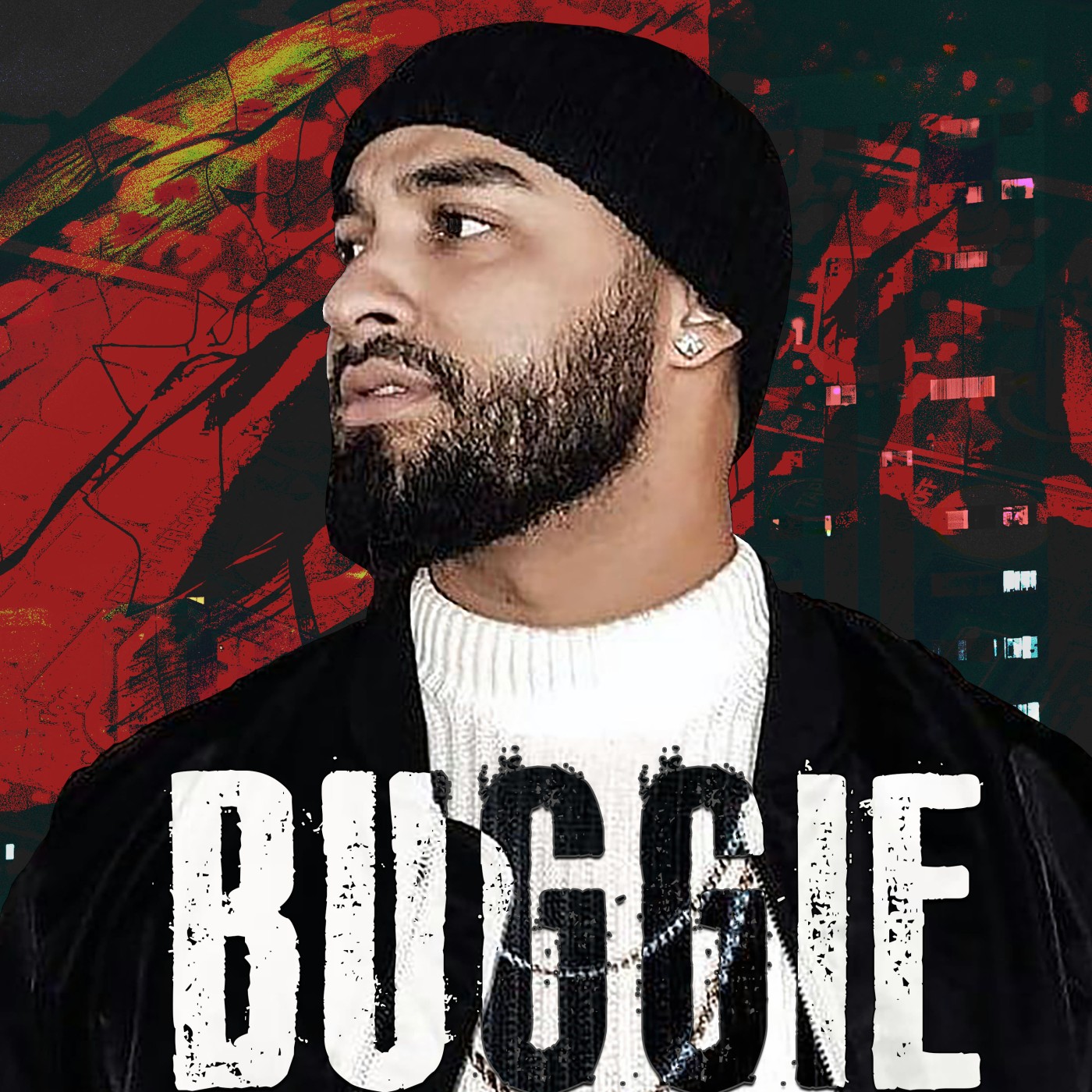 It’s late, but that’s okay. It’s a weekend of celebration. It’s Valentines Day weekend. It’s my anniversary weekend. It’s Buggie Birthday, and he’s releasing a new video for his rap/rnb song “Night”. I was already working on some designs for him, and figured I might as well celebrate his new video release with a short post on the site. Happy Birthday Buggie! I hope everyone enjoys the video!

3 thoughts on “Check out Buggie’s Midnight Release of “Night””